So I have a list of literally 47 things to write about—topics abound when pretty much everything about one’s life is completely new and unfamiliar (and will be to most of one’s audience). Methinks I’ll start with the basics.

My house (the green one): 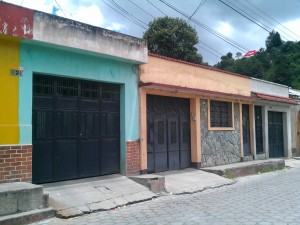 It has a two-story tree growing in the living room. Because the living room is outside. The rooms surround an outdoor central area—to get to the bathroom, or the kitchen, or anywhere else, one goes outdoors. (You’re looking at the door to the kitchen.) 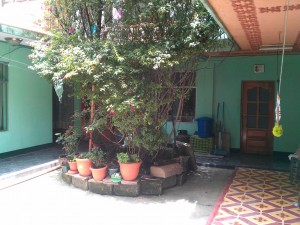 I’m fine with this now; not sure how I’ll feel in December, because…

Homes aren’t heated. (Schools aren’t either.) Installing and using heat is expensive; ’tis much cheaper to don another pair of socks or just wear a coat. Which one has to do upon awakening, because…

Mornings are cold! But the weather is kind of schizophrenic. After two weeks I’ve figured out that it’s cold in the morning, and warm-bordering-on-(and sometimes achieving)-hot from 11:00 AM until 3:00 PM. Then the clouds roll in and everything cools way down again. Dressing in layers is essential, as I’ve found out the hard way more than once.

Other things that are essential: Throwing TP into the trash can instead of the toilet. We’re told that Bad Things Will Happen should we forget this basic instruction, and I believe it—especially if the pipes are as tiny as the streets. I live in Zona 1, the old part of the city, and streets are accordingly almost undriveably narrow, and also made of stone. 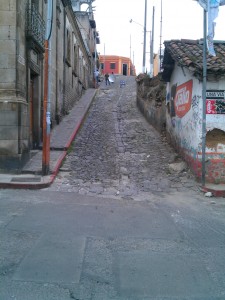 Sometimes the stone is even; usually it’s not. I dare you to try running on this: 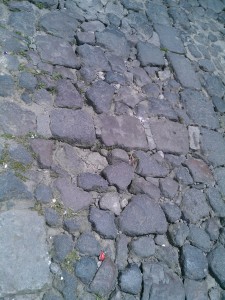 Which is hard enough given the material. (Really, this picture doesn’t show the depth of the crevasses between each stone.) When one considers that the sidewalks are wide enough for one skinny person (usually) and the streets are wide enough for one skinny car, AND the drivers have no qualms about mowing one down, one realizes that one should probably go running somewhere else next time.

But running is pretty important (despite the whistles, comments, and gestures [from others, not me]), because it warms one up, and in the shower, one must choose between water that occasionally makes it to more-or-less-lukewarm (heroic effort, this) and water pressure. One cannot have both.

As far as the language goes (remember? My whole purpose for being here?): Ay me. Seventeen whole days and I’m not fluent. I’m understanding more, and in church I get about 90% of talks and lessons (dependingonhowrapidlythespeakeristalking)… but when I talk I sound like a drunken three-year-old. “I having much good time. I go to be here three month and half. I studying the Spanish. Also I working like editor. He send me the things and I corrects and to send back.” Sigh. At least I’m told my accent is very good. What’s entertaining is that another student lives here too—a Sami girl from Norway (she and her family are traditional reindeer herders [!!!!])—and she just started learning Spanish last week, and the family doesn’t speak English, so I do a lot of translating. Which makes me feel smart—until people start talking about things that aren’t completely basic, and I’m reminded that my patriarchal blessing says, concerning other languages, that they’ll be difficult to learn initially “but with that difficulty will come humility.” Huzzah (she says unconvincingly).

More in my next. Now must I do the homeworks. Every night I write a story incorporating the day’s vocabulary and grammar. It ain’t literature; one story in particular is as subtle as Ayn Rand. But at least I’m starting to switch between indicative and subjunctive correctly, which thing I once thought was going to kill me. 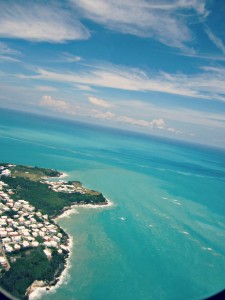 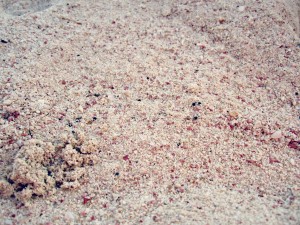 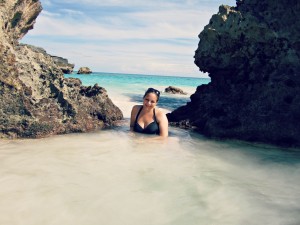 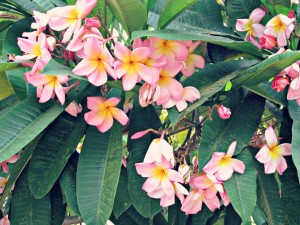 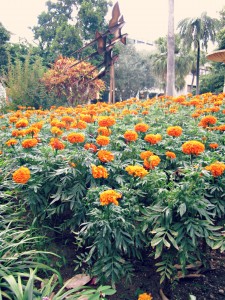 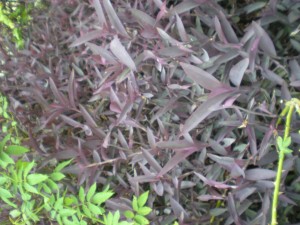 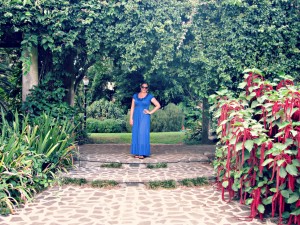 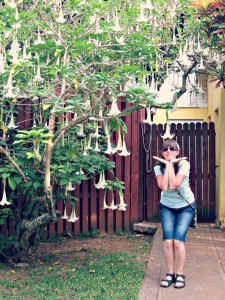 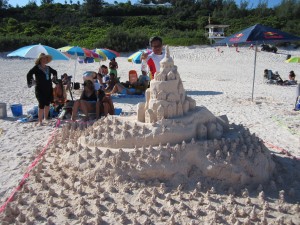 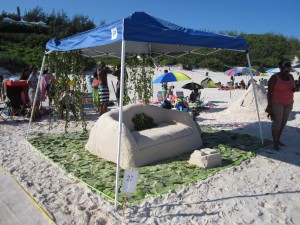 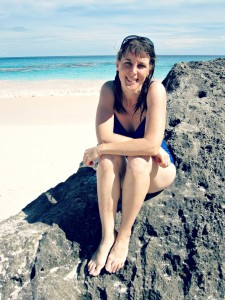 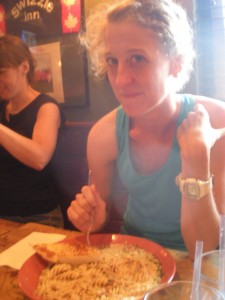 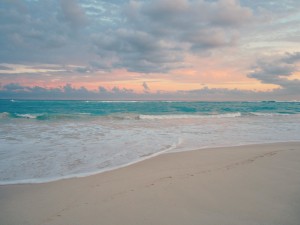 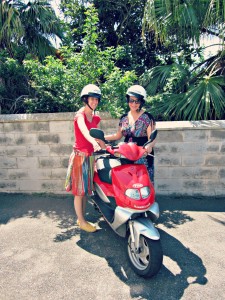 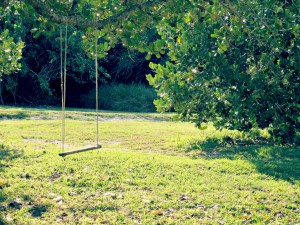